1984 Selected for the Alonso Cano Prize

1988 He participates in the Exhibition organised by the Japanese Embassy: “Japanese painters living in Spain”

He participates in the Andalusian Watercolourists Association

Granada, the city in the course of the time

Behind the tones, colours and steady lines of Nobuo Ueda’s paintings, a city beats whose beauty escapes ritual conventions with which painters have reflected, since the romantic travellers in the 19th century, the universally known figure of the Alhambra. The Renaissance, baroque or modernist Granada, or the alleys that narrow in upward perspective to the Albayzín, defend too its dignity of human work that deserves to be represented with the warm and touching nuances of Nobuo Ueda’s painting. There is another Granada, that unfolds itself in time, and it is now not only the eternal city that we can watch from the Carvajales or San Nicolás Mirador, when the spirit becomes free and seems to fly to some moment of History that stayed there, on the red hill forever.

On the walls of the Cathedral or the Royal Chapel, on the facade of the Church of San Juan de Dios, in the balconies and attics of Colon building in Gran Via, we can see the Granada of the last five centuries (the age of the Royal Chapel precisely in 2017), that surprises and amazes us, leading us to ages in which architecture was also expression of the delicacy and sensitivity of other arts, chiselling shapes against blue sky and constructing the space that human beings need to raise and dream. All this is present in the art of Nobuo Ueda, with a thoroughness and detail that seem impossible to achieve, gathering up the elements that define these masterpieces in which the city reflects itself in the course of time.

Painting has always expressed, in a way as concise as effective, the great human achievements, as well as the horrors of wars and the spirit of events and stages of development of civilizations. Nobuo Ueda’s art, following this trail, condenses the spirit of architecture, perhaps in a better way than architecture itself. Through it we can see a city of reverie that moves our memory to each one of the visions that the painter offers us in works in which stones, sculptures, arches or columns seem to be directly carved on paper through watercolour. Recreating Granada, its buildings and streets, through Nobuo Ueda’s paintings, is to remember it so, as if it were, more than shape or colour, a feeling. 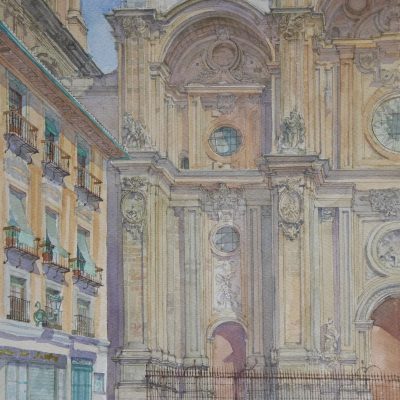 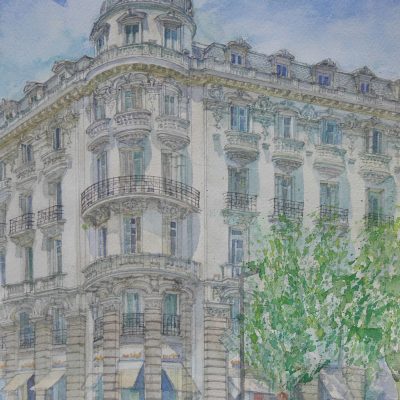 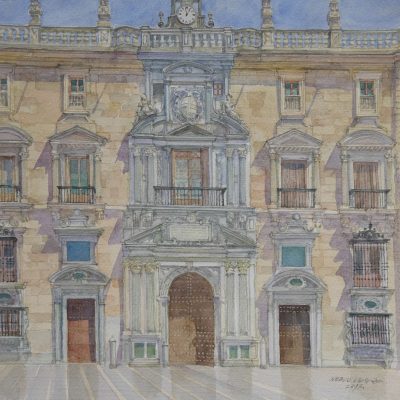 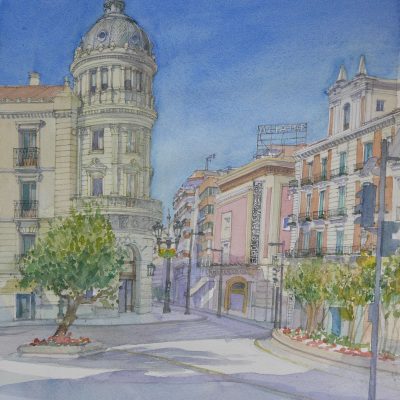 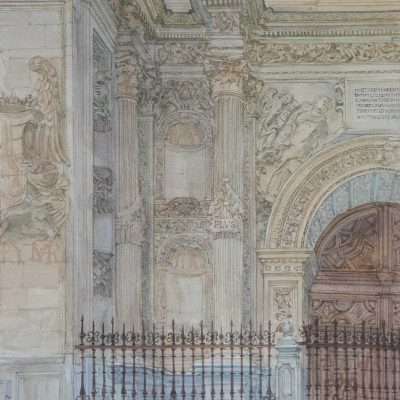 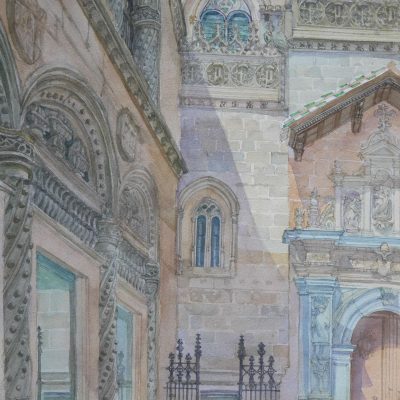 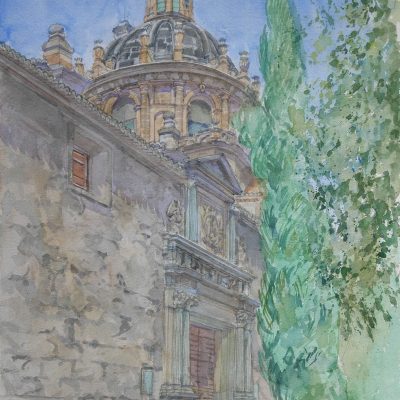 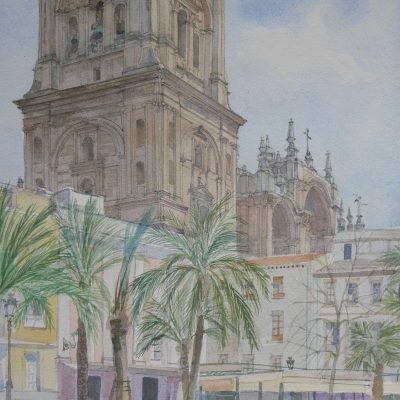 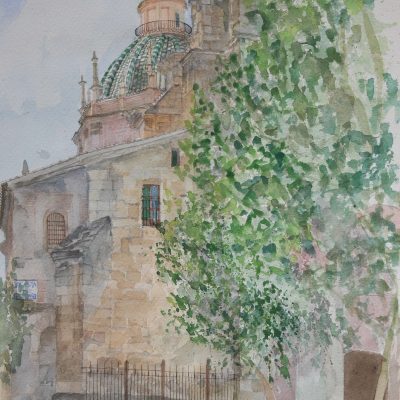 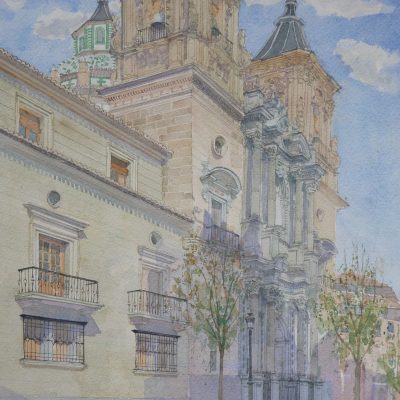 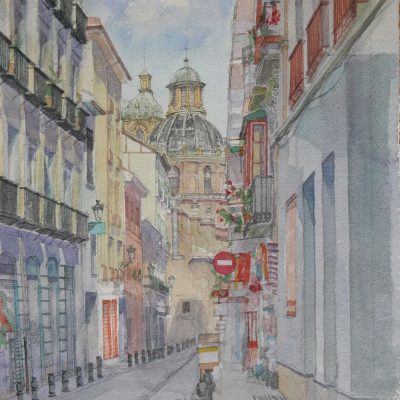 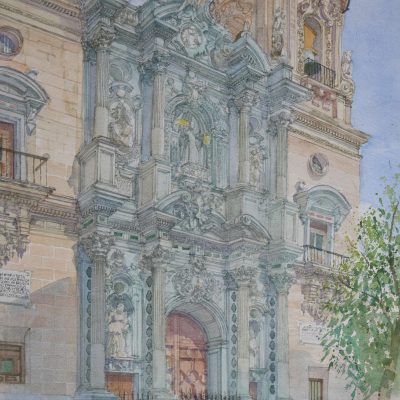 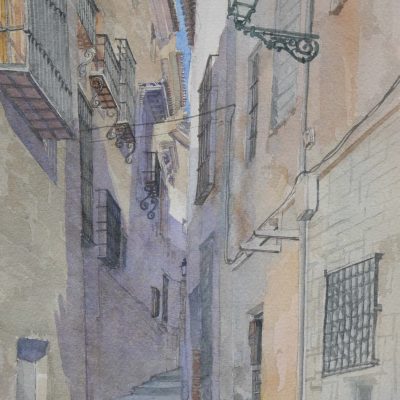 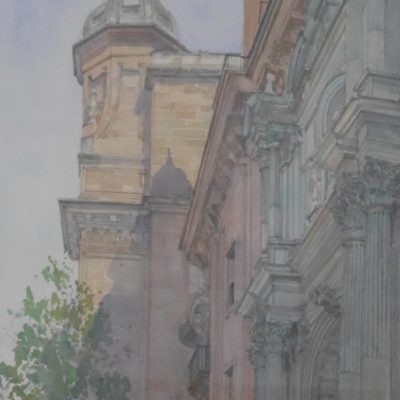 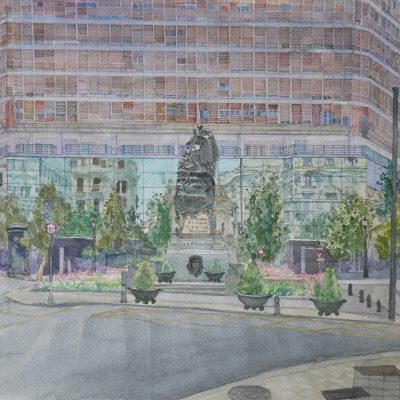 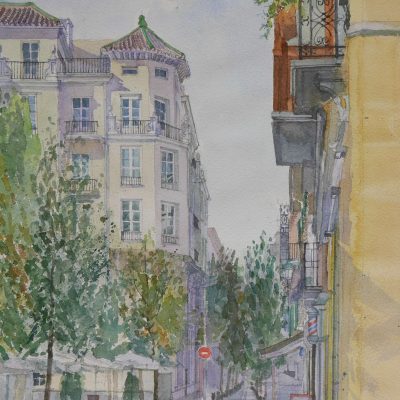 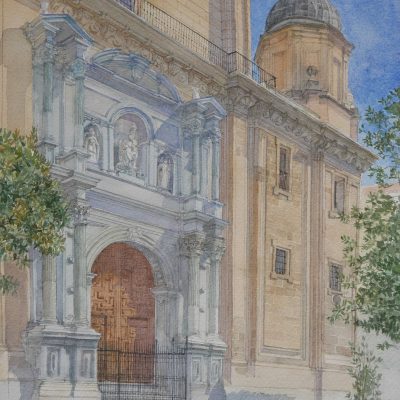 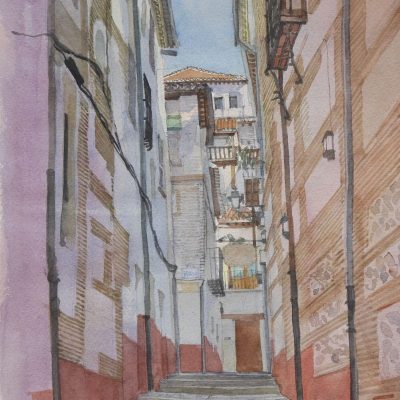 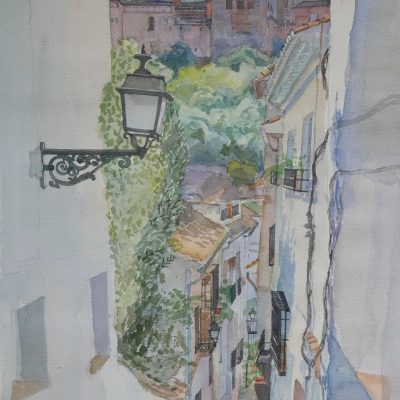 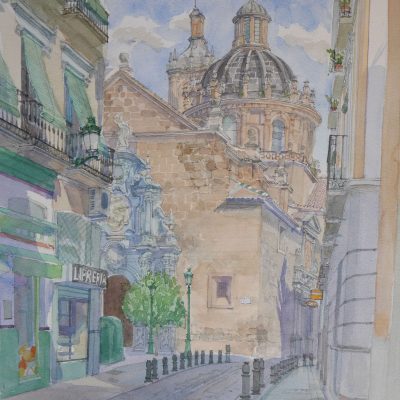 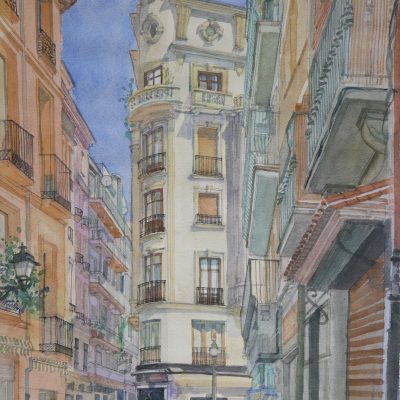 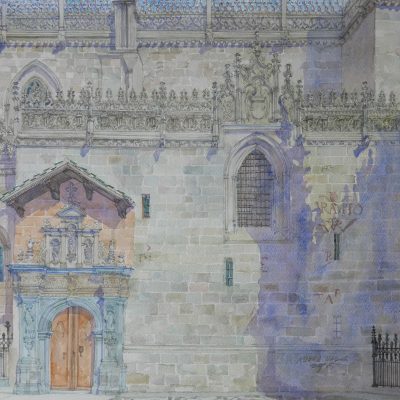 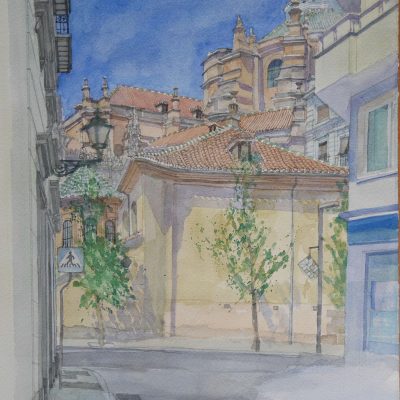 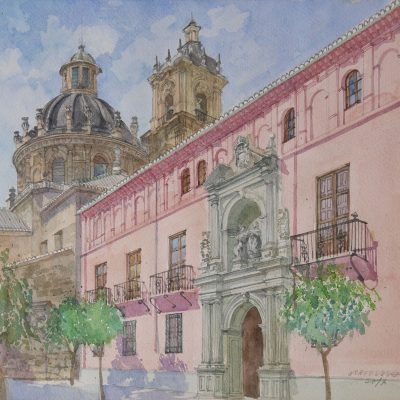 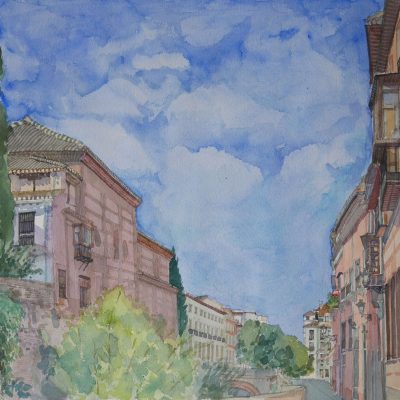 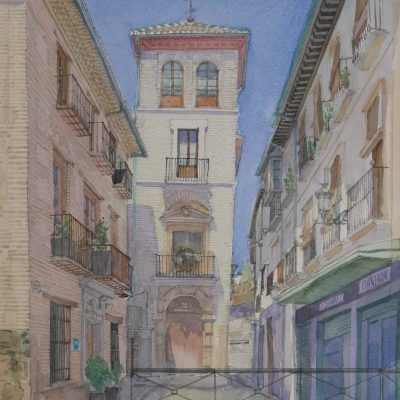 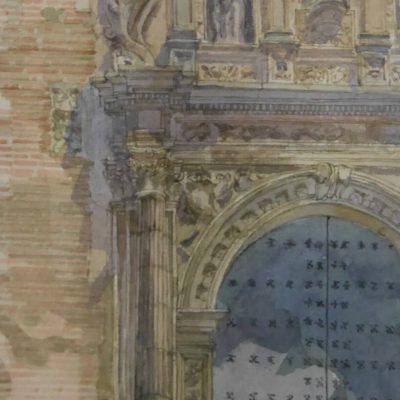 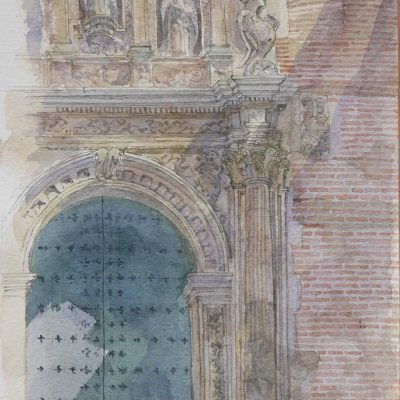 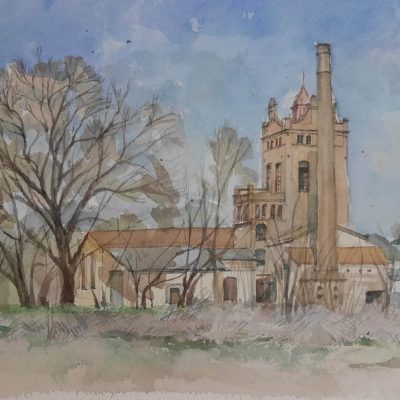 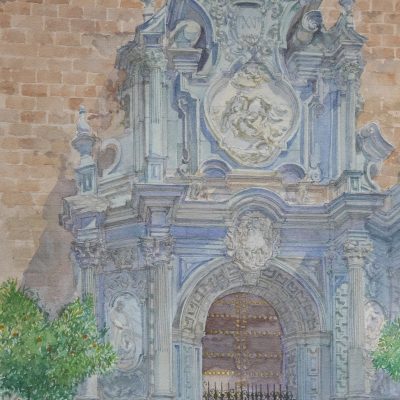 Do you have a question?

If you want to display your art or have any questions

about an exhibition please don’t hesitate to call us

Find out more or adjust your settings.

This website uses cookies so that we can provide you with the best user experience possible. Cookie information is stored in your browser and performs functions such as recognising you when you return to our website and helping our team to understand which sections of the website you find most interesting and useful.

Strictly Necessary Cookie should be enabled at all times so that we can save your preferences for cookie settings.

If you disable this cookie, we will not be able to save your preferences. This means that every time you visit this website you will need to enable or disable cookies again.

This website uses Google Analytics to collect anonymous information such as the number of visitors to the site, and the most popular pages.

Please enable Strictly Necessary Cookies first so that we can save your preferences!